There’s a lot to take into consideration when you’re looking for the best WST vs PG dream11 team. Today, We are going to discuss WST vs PG Match news, WST vs PG fantasy Football prediction, and Expert data. This League is called A League 2022 in the dream11 app.

Jamie Young is the best goalkeeper pick because expecting more saves from him. More shoot on target expect from PG team.

He saved 4 goals in last match.

Jack Clisby, Darryl Lachman, Jonathan Aspropotamitis and Luke Bodnar are the best defender picks in both team. Their recent performance is good.

Darryl Lachman is a good player in defence and chance creator as well. He scored goals and assist.

Brandon O’Neill is a key player of his team, he is a good goal scorer, more tackle and chance created as well. He scored 1 goal in this tournament so far.

Wenzel-Halls scored 2 goals in this tournament so far.

Bruno Fornaroli scored 7 goals in this tournament so far. 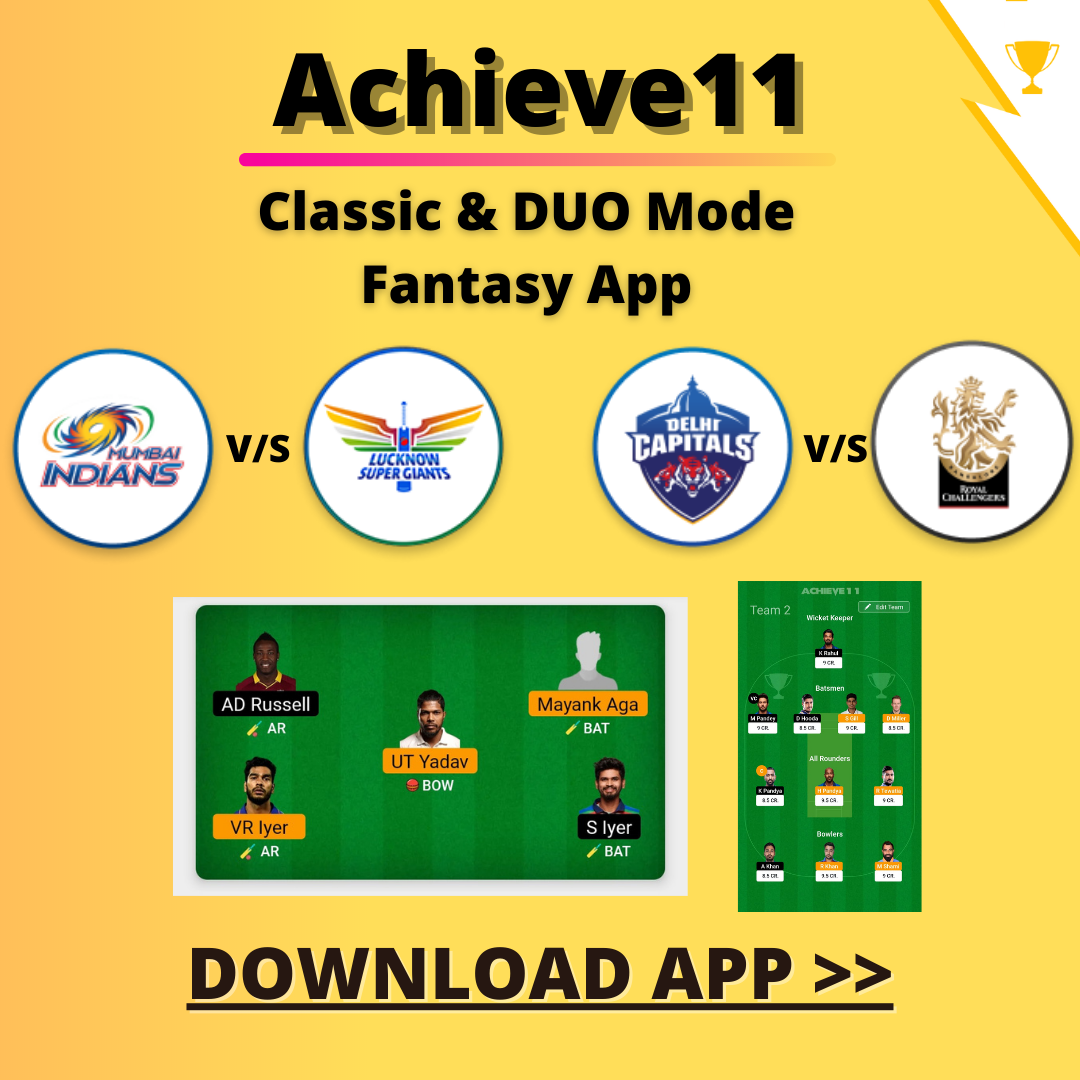 (This is the list of high profile players. So they can come in handy at any time)